The Mid-Autumn Festival (or Tết Trung Thu in Vietnamese) is one of the most exciting and popular holidays for Vietnamese families. The festival is usually celebrated on the 15th day of the 8th month in lunar calendar when the moon shows it brightest in the autumn. And in 2013, the Mid-Autumn festival will be on September 19.

The traditions surrounding this festival date back thousands of years and they place a huge emphasis on children. It is thought that the festival is an opportunity for parents to make up for lost time and show their love and appreciation for their children.

Today, one can feel the taste of Mid-Autumn Festival through the appearance of stands selling Mooncakes (Bánh Trung Thu) all other the streets of Vietnam. This is the most important food related to the Mid-Autumn Festival. Boxes of mooncakes are often given as gifts before the festival, which can make for awkward situations.

Another visible tradition related to the Mid-Autumn Festival is the lion dance. On the nights leading up to the holiday groups of children parade through the streets – some of the children maintain a martial beat on drums, while others control an extravagantly decorated ‘lion’ crafted from molds and paper.

The children approach homes and businesses and ask the owners for their permission to perform. If they agree, the children put on a show that is believed to bring a blessing of luck and fortune. Afterwards the host will give the children lucky money as a sign of gratitude.

These lion dances are fascinating, and huge amounts of children, ranging from little kids to teenagers, take part. Some are quite professional, while others a bit disorganized. As a result of having so many groups of children marching around, the streets of the cities echo with the sound of drums, as dozens of lions roam about.

Celebration of Mid-Autumn festival in Hoi An

Hoi An ancient town is perhaps a best place in Vietnam for you to observe the Mid-Autumn Festival in Vietnam. The river running through town is covered in floating lanterns, and the atmosphere is quite magical.

Since the town is so small, groups of lion dancers often encounter each other, and they will put on fierce dances in an attempt to establish dominance. In the end though this holiday is all about fun, and it is great to see groups of people dancing through the streets, following the people in control of the ‘lion’ to see where they stop next.

Preparation for Mid-Autumn Festival in Vietnam

It is nearly 1 month left to the Mid-Autumn Festival, but its atmosphere seems to cover all the streets of Vietnam. From the streets of big cities to small corners of peaceful countrysides, one can easily feel the taste of the approaching Mid-Autumn Festival via mooncakes, via simple toys for children. Coming to Hanoi on this occasion, visitors cannot miss the chance to visit Hanoi’s Old Quarter with Hang Ma, Hang Thiec Street – the most exciting place where people sell all sorts of toys, games, and Mid-Autumn lanterns. At night, lanterns of all types including those made of glittering, colorful plastic make the ancient streets sparkle.

Do you want to join this annual festival of Vietnam, take your way to our country. And please remember to check your Vietnam visa requirement and apply for one if required in order not to be refused for entry to Vietnam. 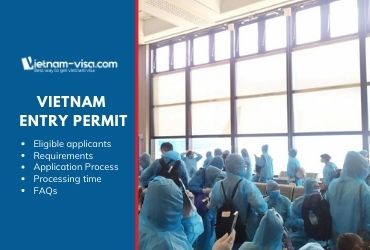 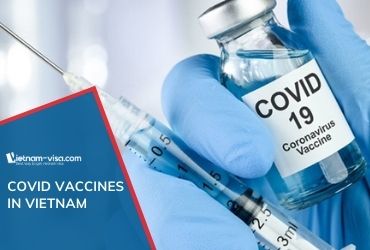 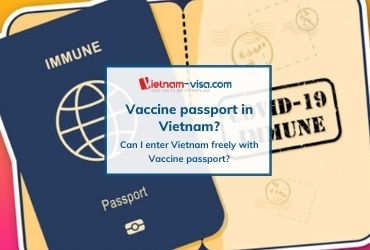 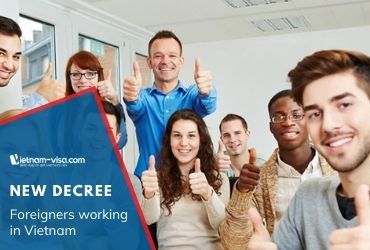 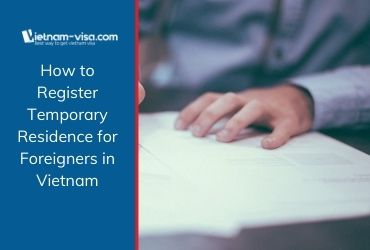 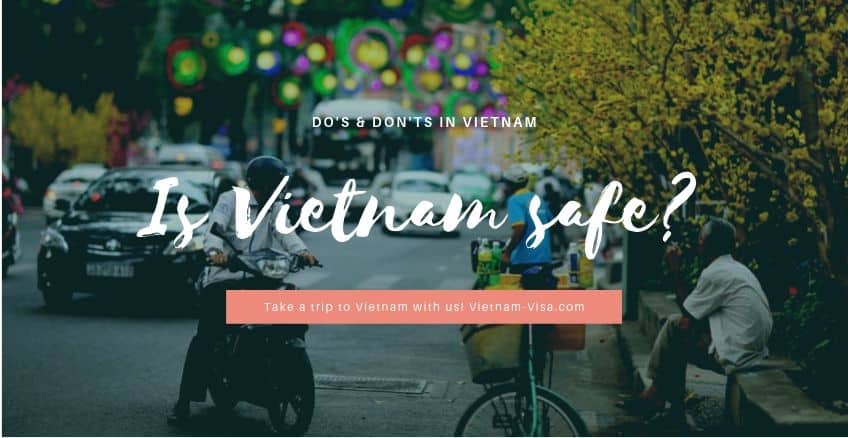 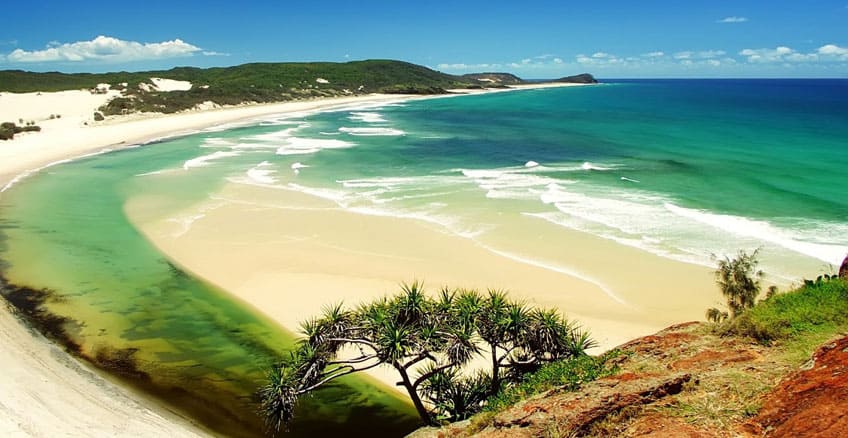 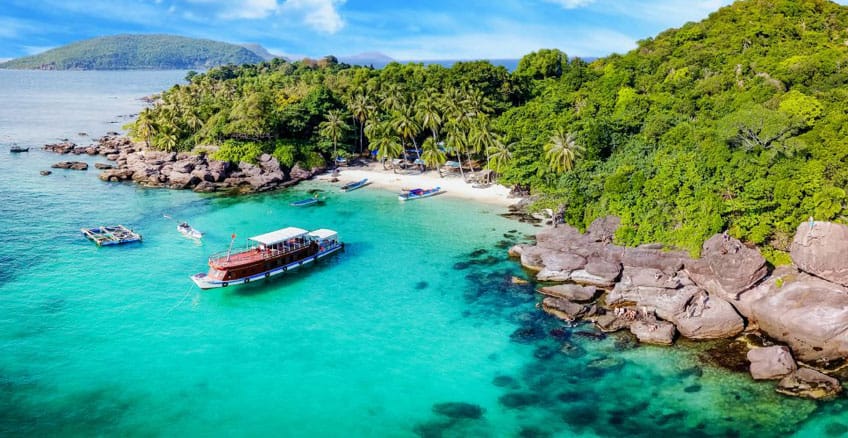